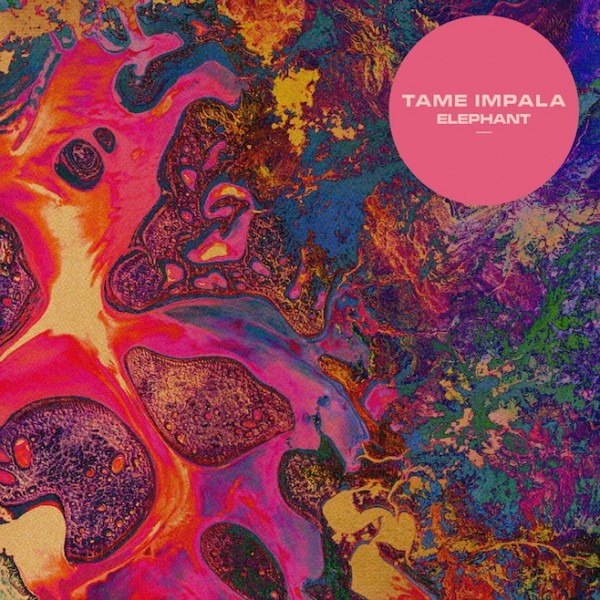 It’s not often a band comes along that has the ability to transform you to a different era: a different sound, a different feeling. Bands like Portugal. The Man, for example, accomplish this feat by bringing the spirit of the Beatles to 2012.

With Tame Impala, it’s fuzzy psychedelic 1960s rock that comes buzzing through my airwaves to 2012, pulling me in through the speakers as I waltz into an acid trip. That’s what happened in the 60s, right? More on point, “Elephant,” a new(ish) track by the band, transports me directly into the below video from Dumbo — Pink Elephants on Parade. Listen to this song and I dare you to not agree that the band wrote it while either a) watching Dumbo; b) on acid; c) A & B.

Other acceptable analogies: Any scene from Fantasia, and any scene with Huffalumps from Winnie the Pooh.