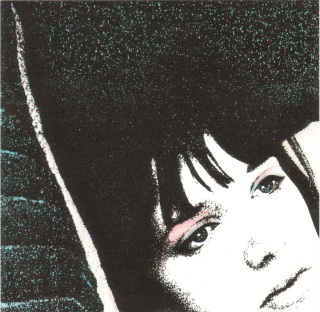 Speaking of kick ass, the score was great. It’s a poppy electro-80s score by Cliff Martinez, with a couple added gems…like this one by the band Desire. They’re a half French Canadian half Portlander mix who combine French and English lyrics to make awesome tracks. Also, the lead vocals on this track sound a little Zooey Deschanel esque…but with a more unique backing underneath.

Despite this song being in a party scene during the movie, I highly recommend it for driving, particularly at night, or for staring longingly out a window.

Lastly, this song is from 2009. Which isn’t necessarily new. But guess what? It’s new to me, and it’s my birthday and I do what I want. Listen below.

One thought on “Desire – “Under Your Spell””