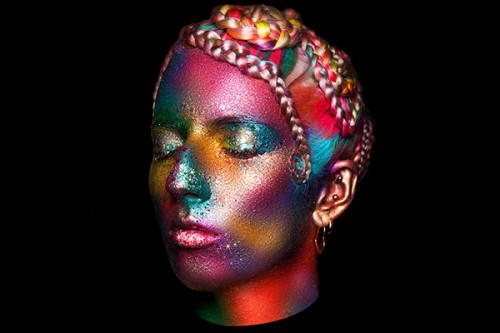 So much Espa this and Espa that on the information superhighway these days. She previously released “Apartment 2F” and  “Your Ghost” as singles and now comes her first released group of songs titled 150th & Broadway. If you like pleasant sounds in your ears then maybe you will like the below EP. The soulful voice that also raps at times comes all the way from London. You wouldn’t know it from the production quality of the songs or the well manicured website but Espa is so fresh that she has yet to perform her first show. That will take place Nov. 6th in London.

As to the title of the EP, I’m not sure of the inspiration and maybe if I google it there’s an interview somewhere that says why that’s the title. In the meantime I’m going to go on thinking that it’s because this whole musical endeavor was inspired by the magical connivence of her being able to clean her tees and snack on a double down.